By Pete Harrison on 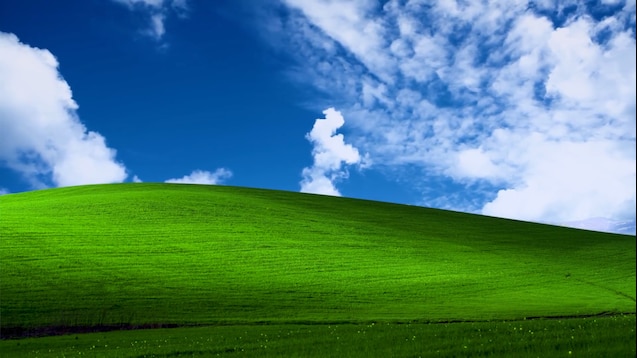